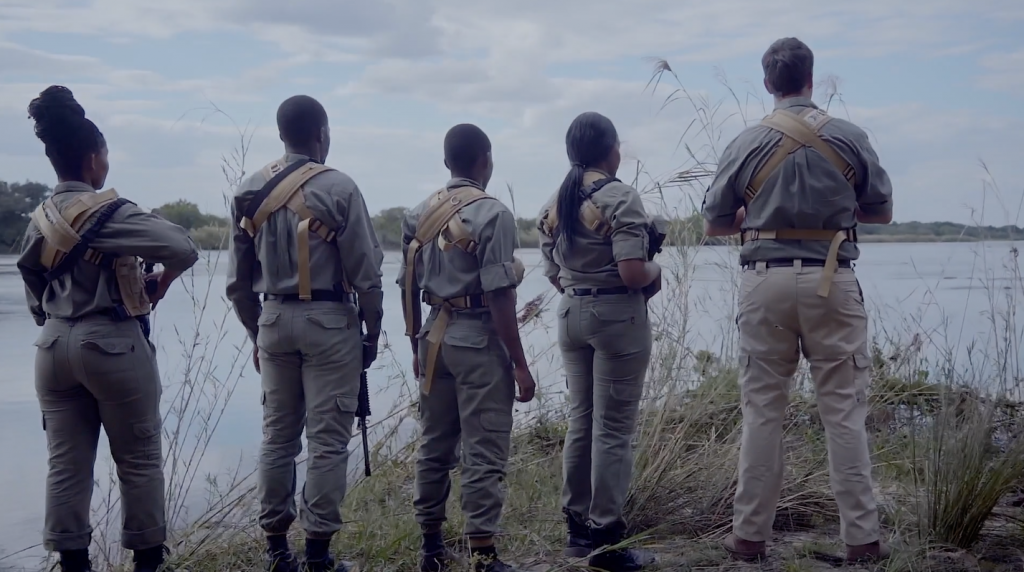 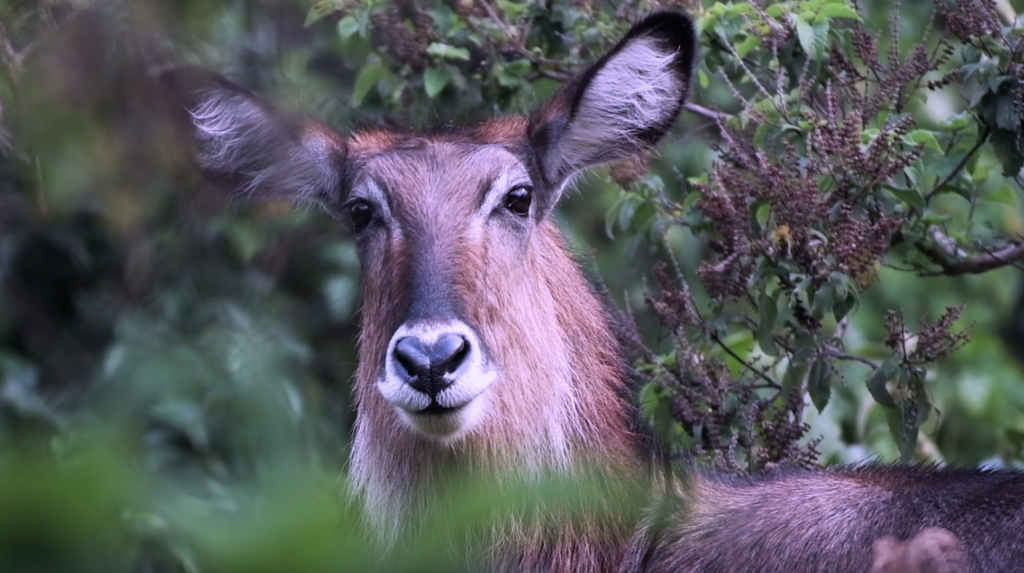 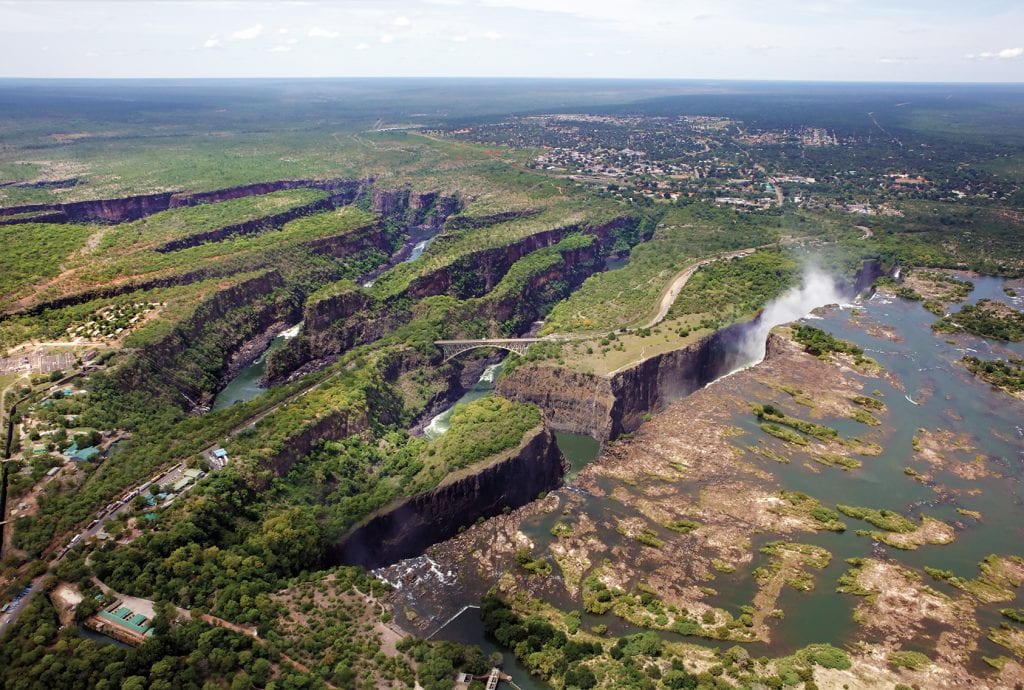 Today marks six years since the Gardiner family opened the doors to Matetsi Victoria Falls and welcomed the first guests to experience a once-in-a-lifetime wilderness escape on the banks of the mighty Zambezi. Since 1 August 2016 travellers from around the world have crossed the threshold beneath the gently-swaying mokoros and become extended members of […] 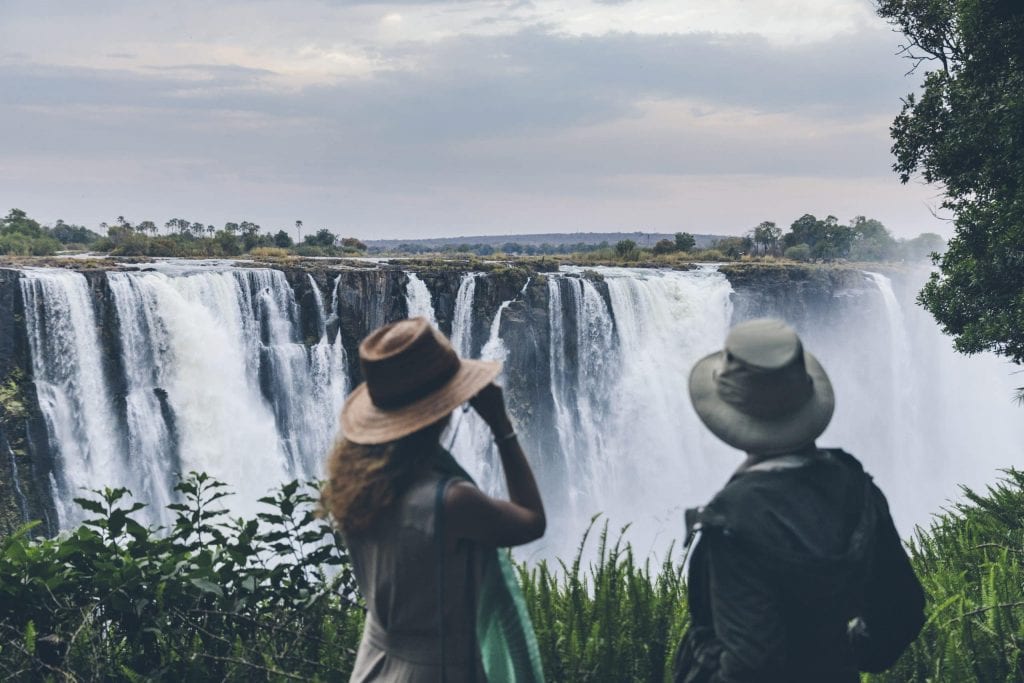 We are delighted to advise that thanks to the hard work and dedication of our wonderful team, we have received the Tripadvisor Travellers’ Choice Award 2022. Reviews from millions of Tripadvisor travellers place Matetsi Victoria Falls in the top 10% worldwide. If you’d like to share your Matetsi Magic experience on Tripadvisor, please CLICK HERE. 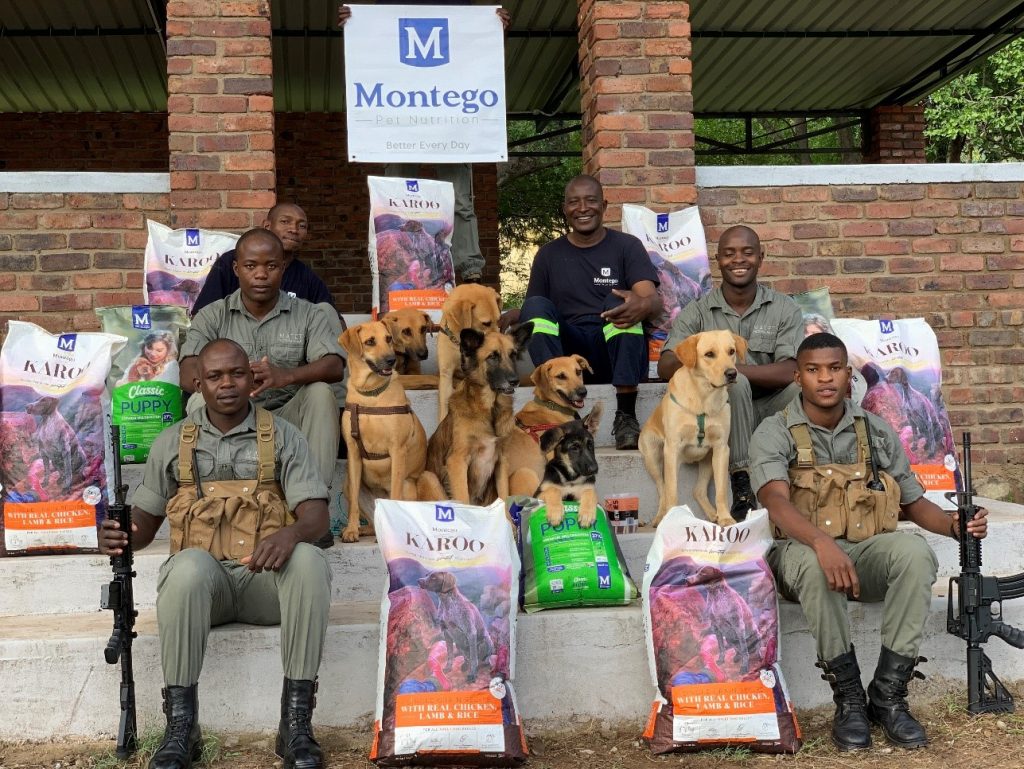 Poaching is a major problem in Africa and poses a serious threat to the beautiful and endangered wildlife that roam the continent. Domestic animals also suffer, in Zimbabwe there are thousands of dogs that roam the street starving and in extremely poor condition. This is a story of a new life for five very special […] 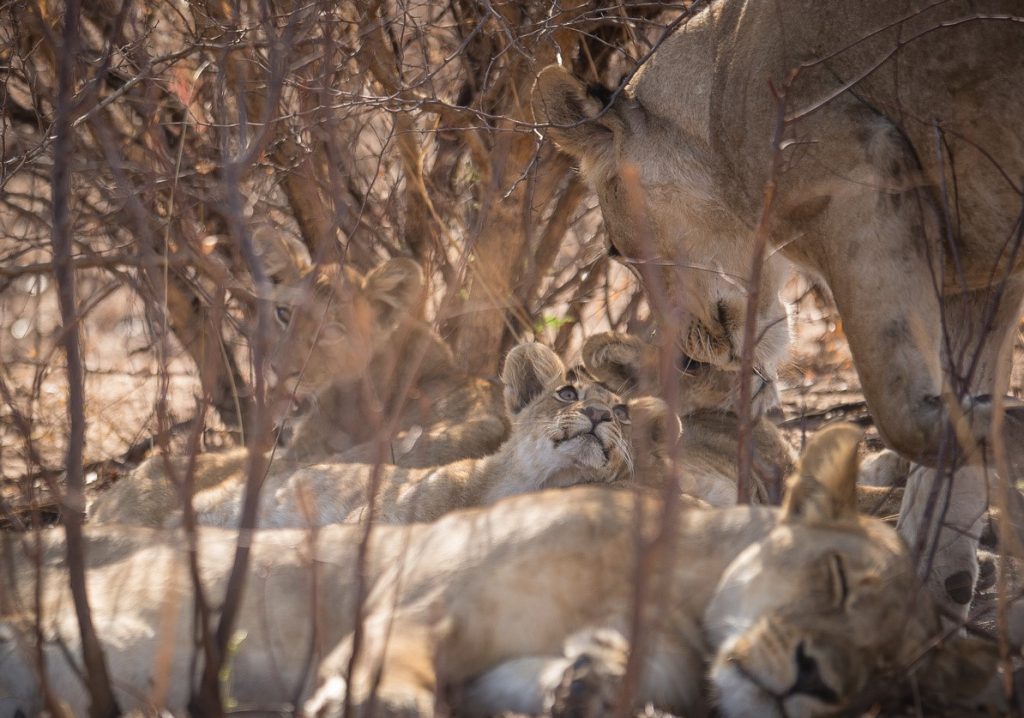 Supporting and developing exceptional talent & projects throughout Zimbabwe and Africa. Values Education • Freedom • Mutuality • Trust • Collaboration Vision and Visionaries Established in late 2021, GRACE was formed by Charles & Sara Gardiner to formalise and continue the incredible philanthropic work that their parents have done over the last 30+ years. GRACE, […] 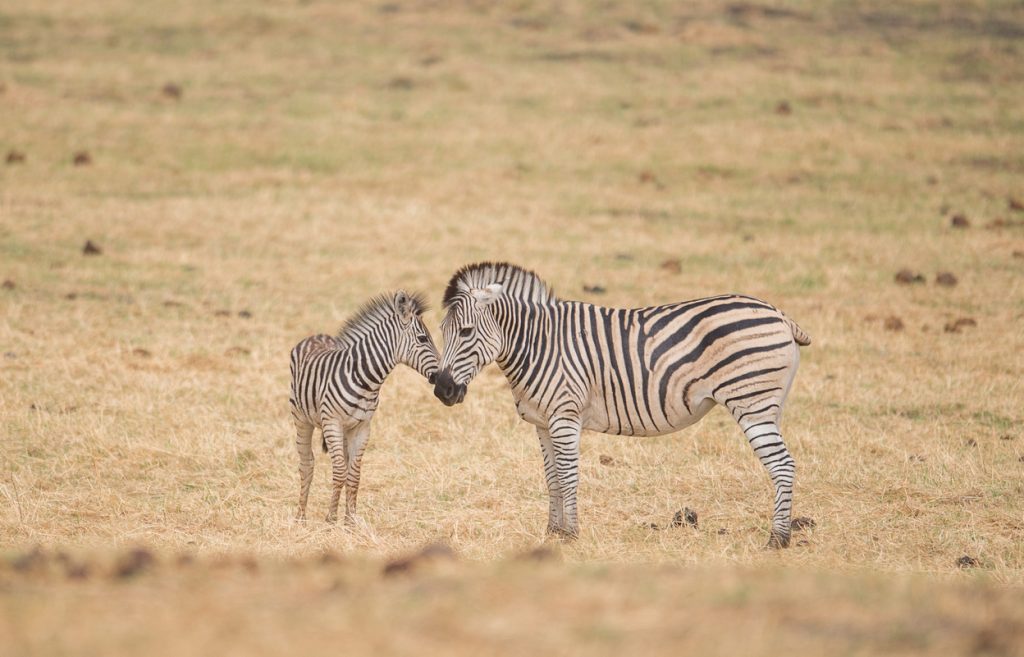 As an independent property that is owned and run by a family with a deep love for our home country of Zimbabwe, its people and its wildlife, we have always been fully committed to conservation and sustainability. These values underpin our very reason for existence, which is why we are delighted to become part of […] 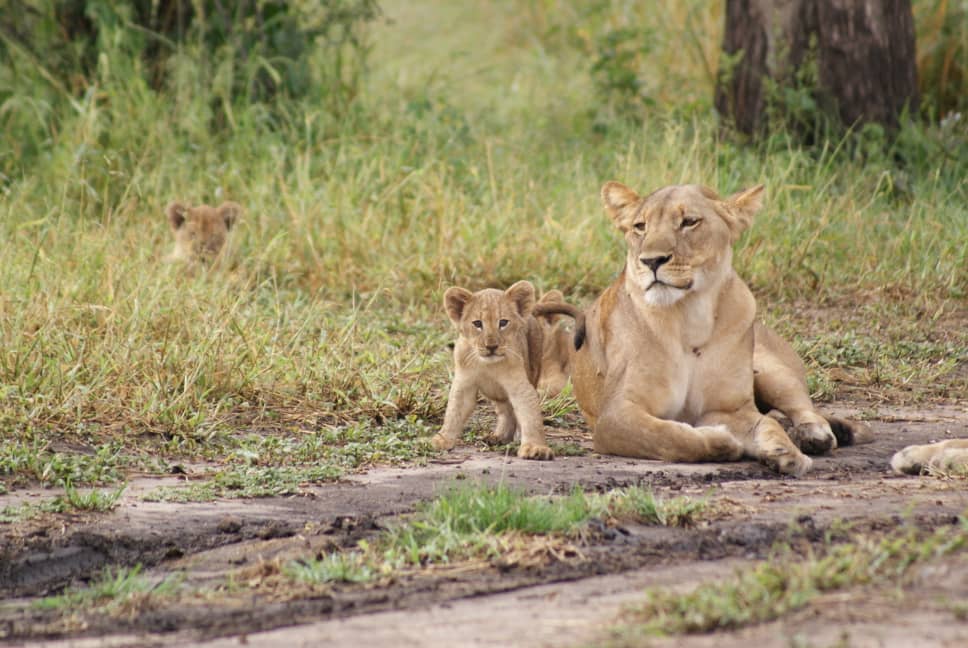 Earlier this week, our phones were abuzz with news of an extremely special sighting: three new lion cubs had been spotted with the rest of the resident pride! Safari guide, Bryan Mpuche, was able to capture these wonderful photos of the new additions and told us more about the sighting: “For almost a month I […] 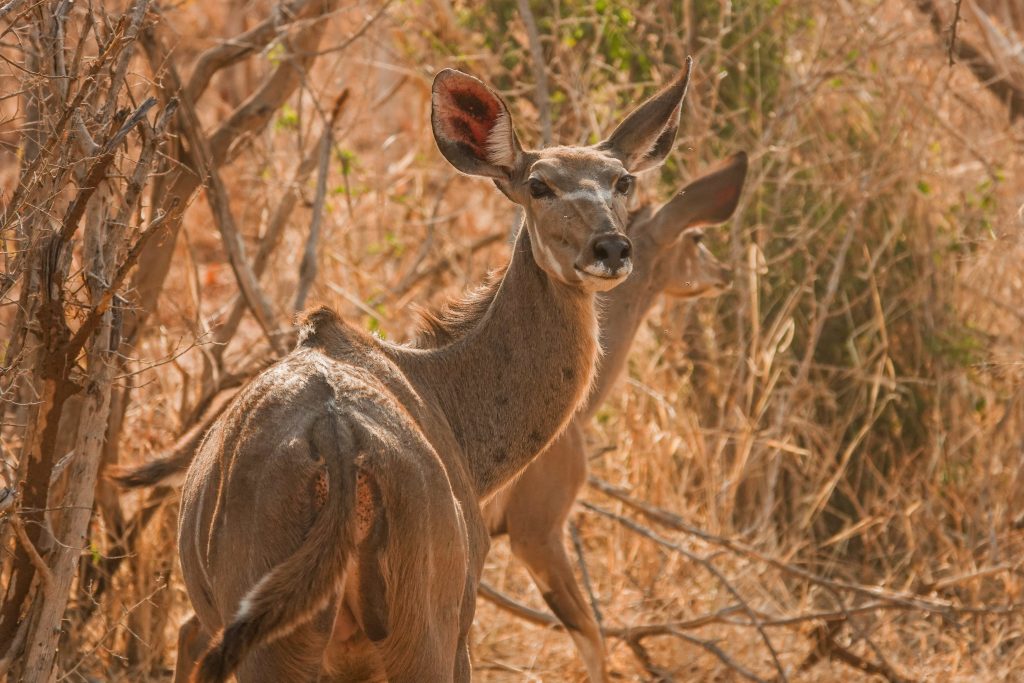 Our Matetsi Victoria Falls Scouts, the “Amaganyane” (meaning “Wild Dogs”) routinely patrol the banks of the Zambezi River, generally as a two-man team. Over the course of their patrols, they cover the 15 km stretch from the most north-easterly corner to the north-west corner of Matetsi Private Game Reserve. While on patrol, the scouts are […]

It is a special privilege to see the culmination of a group of youngsters’ hardship, toil and grit that is a Passing Out Parade. This is especially true for the Matetsi Victoria Falls ‘Amaganyane’ anti-poaching team (their name meaning ‘ Wild Dogs ’ in Ndebele) who marked the completion of their two – month initial […]