BirdLife South Africa’s 36th Annual Birding Big Day took place on Saturday 28 November 2020 and (although we are not in South Africa) we held our own Birding Big Day 2020 on property at Matetsi Private Game Reserve with both our team and guests taking part.

Nature provided an overcast day, which meant even at midday it wasn’t too hot to be out in the bush, and our teams of birders spent almost all day searching the property for different bird species, with the occasional break for tea. Senior guide Ophious, a very keen birder himself, rallied some particularly eager troops who were out from 5am until well after night fall (with short breaks for lunch and dinner).

The teams spent time at muddy waterholes and along the verdant floodplains, taking time to ensure they really did have the correct identification for the bird species – an elusive Little Grebe had one team in heated discussion for a good thirty minutes.

A melanistic Jacobin cuckoo and the nigriceps sub-species of the village weaver bird were the highlights of the day for some of our birders.

Though the identification of a Grey Plover was the highlight for the true twitchers – a sighting that caused quite a stir in and around the Victoria Falls birding community.

For those keen birders reading this, here is the full list of species recorded within the 24-hour period:

With our migratory birds being present at this time of the year, and many more hours spent in the field, our bird species count this time far exceeded that of our Global Big Day of Birding, which took place in May 2020. In addition to the 178 species listed above, additional bird species were identified the day before and the day after the birding day, including European bee-eater, Fiery necked nightjar, Namaqua dove, Pennant-winged nightjar, Glossy Ibis, Klaas’ Cuckoo and White-rumped swift.

Thank you to our team and our guests who took part in this Birding Day, with special thanks to those who shared photographs with us, including Victoria Falls based photographer Sarah Kerr. 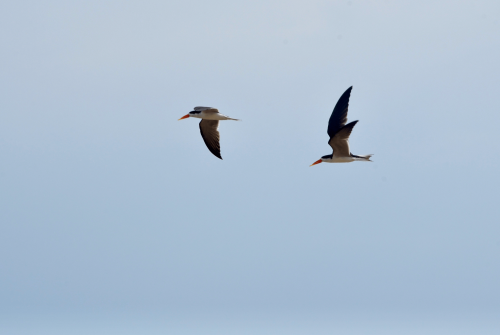 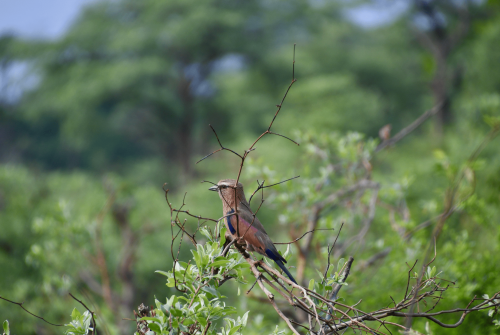 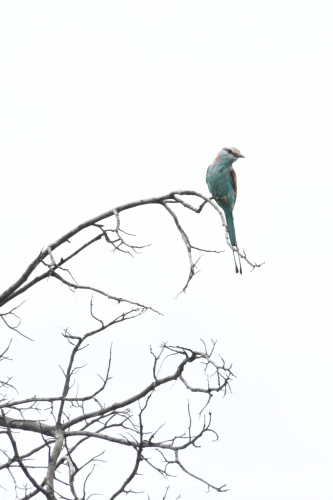 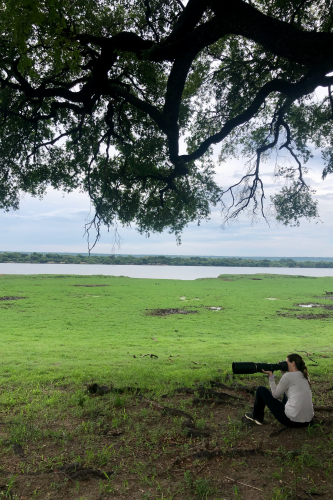 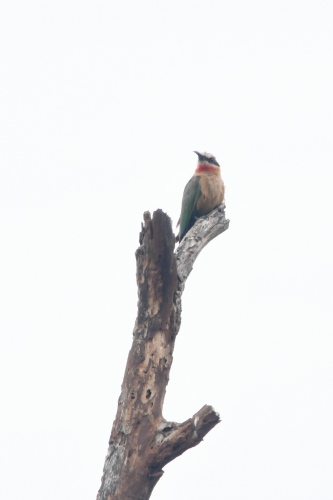 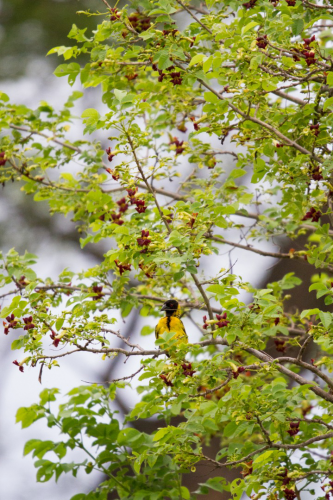 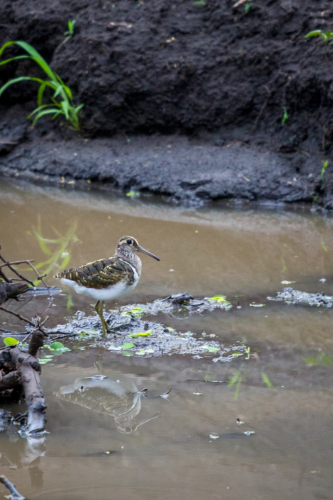 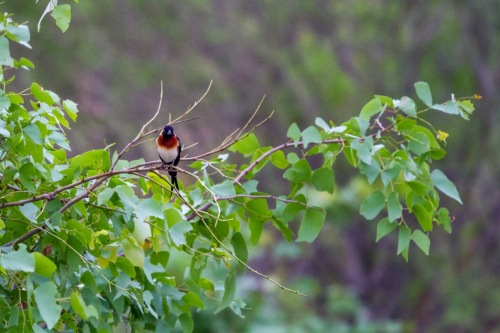 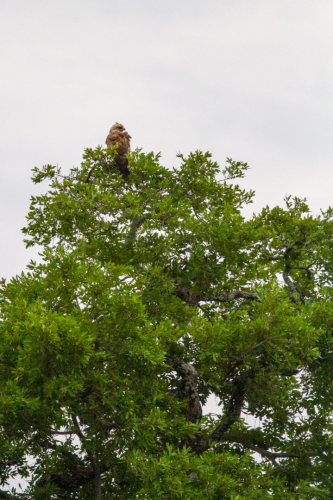 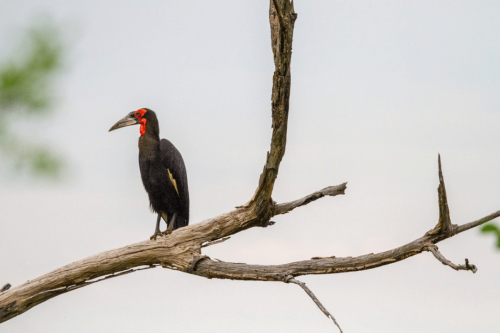 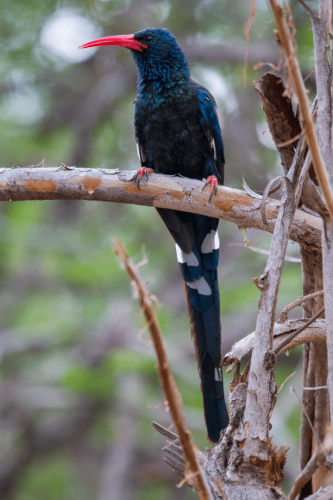 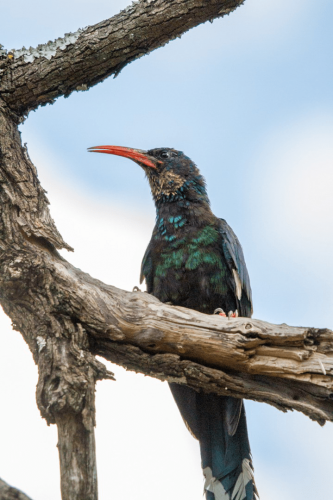