The intense heat in early October was followed by a couple of weeks with some unexpected (but very much appreciated) early rain, which took the edge of the heat and brought fresh green shoots to many of the trees that had previously looked lifeless. Despite the early rains, October proved excellent for game viewing throughout the month.

The early showers did have the effect of dissipating many of the massive herds of elephant and they went from being “just everywhere” at the beginning of the month to being more notable sightings with breeding herd of elephants concentrated at Westwood vlei and/or Namaqua.

Multiple breeding herds of buffalo were sighted throughout the month, with four different herds being recorded on one particularly day in early October. Herds sizes were generally around four hundred animals. Even after the rains, these big herds were seen daily anywhere from Namakana, to Westwood and Mabuza vlei areas.

There was also a bachelor herd of buffalo, which as usual kept close to camp, moving not much further than a few kilometres away – up to the old jetty site or down to the first salt licks.

In early October, lions were seen on a buffalo hunt around the vlei and then the next day enjoying their kill. Much of the lion activity throughout the rest of the month was around the vlei area as we had regular sightings of the pride with one male, two females, and the two young cubs. It’s great to see that these cubs are doing well. There was also a solo male lion that was sighted in the area, though fortunately was no real threat for the young cubs. A different pride of three lionesses was sighted in the north of the property on several occasions, between the river and Namakana, once on a kudu kill.

The leopard sightings in October were again remarkable. One leopard was sighted regularly near Sable pan, another on Westwood vlei for several days in a row, a different leopard was seen at Namaqua, and possibly the most exciting of all was a mother and a young cub at Robinson pan – a few lucky guests were able to catch a glimpse (and even a photograph!) of this little one!

Giraffe, zebra, impala, warthog, jackals, banded mongoose, baboons and vervet monkeys were seen across the property throughout October. On many game drives, fifty or more zebra were counted along Westwood vlei, keeping company with their friends the wildebeest. Earlier in the month, when the bush was drier kudus were seen in greater numbers and sables were sighted more frequently. A number of sightings of Sharpe’s grysbok were also noted again this month. Our guiding team were delighted to see a male eland on Westwood vlei even after the rains. And it was very encouraging when seven (!) waterbucks were seen on the flood plains.

Along the river, crocodiles and hippos were seen by guests out on boat cruises, and from the lodge, crocodiles were often seen floating by. Around the lodge, the bushbuck foal, which was born in our west camp boma area, continues to thrive and delight us all, and this youngster’s’ cuteness has only just been surpassed by the warthog piglets that arrived not long after the first rains. These little ones were first seen with their mother enjoying the lush grass outside the River House private villa.

Our guiding team noted many interesting avian sightings as well, including African Wood Owl, African Scops Owl, Pearl-spotted Owlet and numerous sightings of the Verreaux’s (Giant) Eagle-Owls. Kori Bustards continue to be seen in their numbers across the property, along with Secretarybirds on Westwood vlei. Pennant-winged Nightjars, which are migratory, have returned and the males are showing their distinctive breeding plumage. Racket-tailed Rollers and Violet-backed Starlings were highlights for some in the bush, and the African Spoonbill for others along the river. Though the Schalow’s Turaco, sighted in a tree close to the lap pool at the lodge, was probably the most exciting for many.

Many thanks to our team and guests who contributed their sightings and photographs this month. Particular thanks to guests Troy, Sharon & Brink, Mike & Lea and Richard, to visiting photographer and videographer Daniel Hargrove, and to Mike and Bongani from our guiding team, whose photographs we have featured in this report and the October Wildlife Sightings gallery. 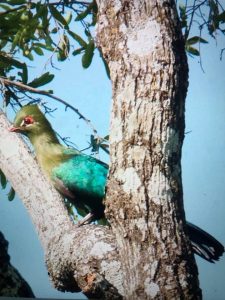 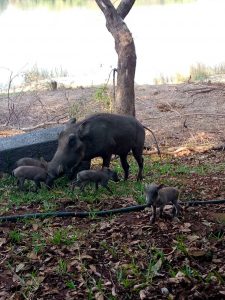 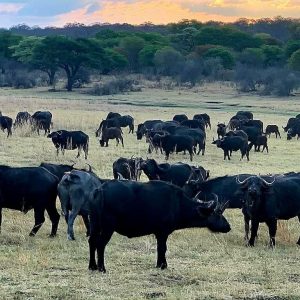 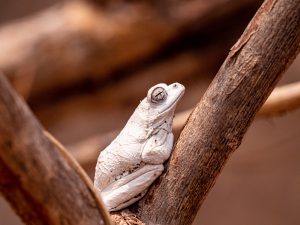 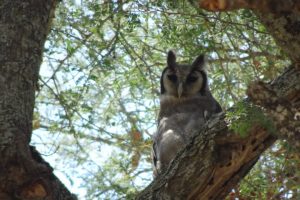 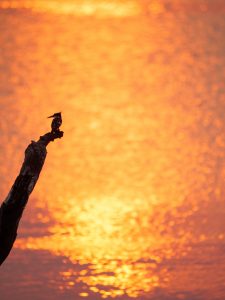 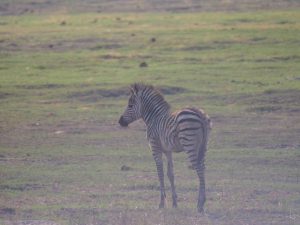 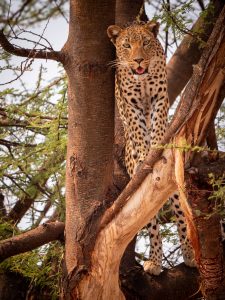 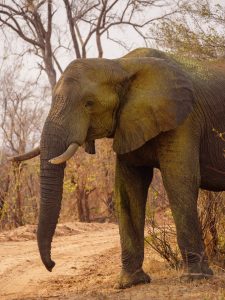 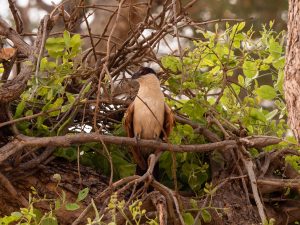 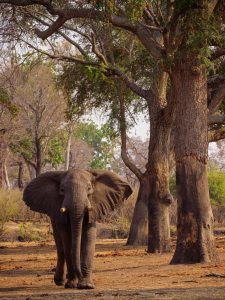 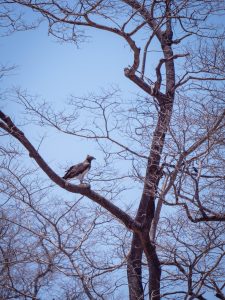 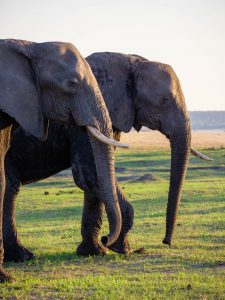 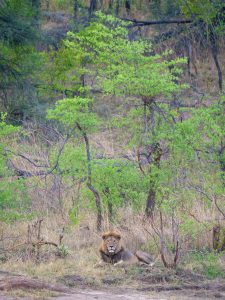 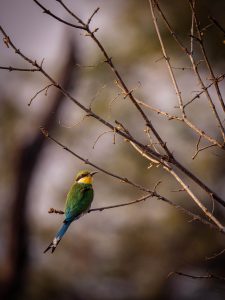