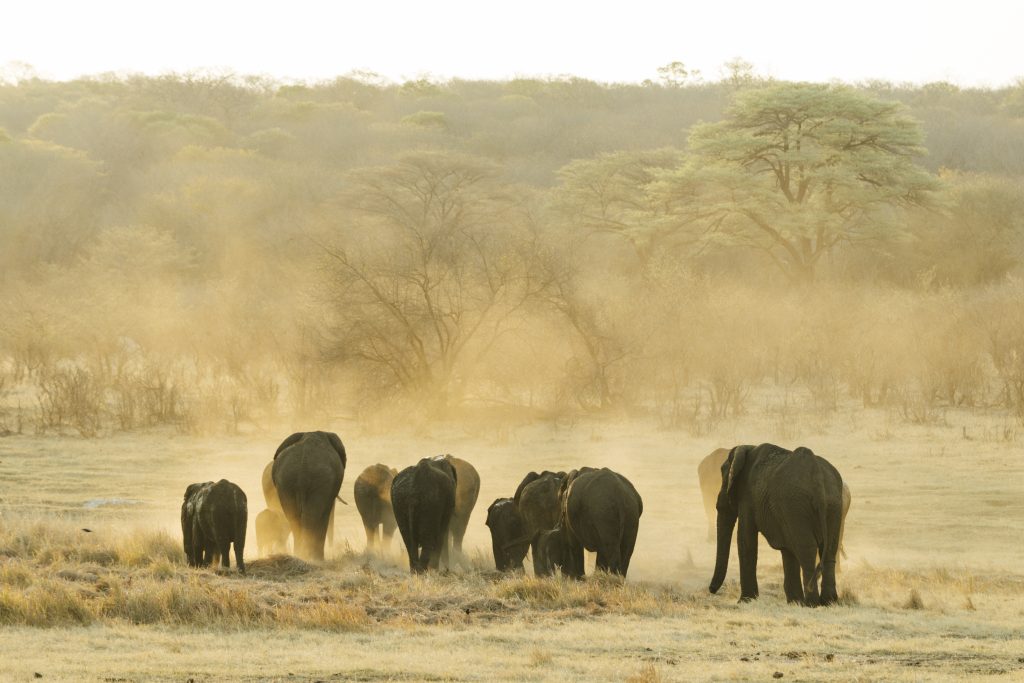 As was the case for the whole of mankind, the month of April 2020 was not “business as usual” for us. Though we were fortunate to be isolated from the worst of the troubles, it was a very strange and disconcerting time for everyone. We did not welcome guests, well, human ones at least – […] 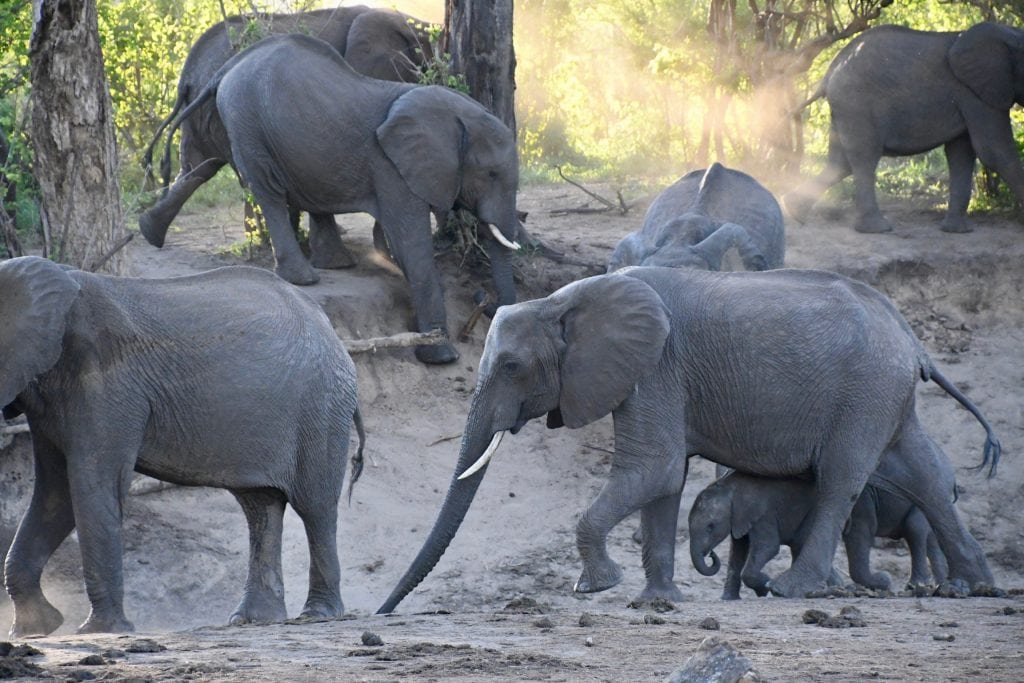 Despite December being the beginning of the “Green Season*”, one of our guides noted “Buffalo and Elephants everywhere”. These iconic species were seen in their numbers, and there were numerous lions spotted throughout Matetsi Private Game Reserve. *Green Season is the period in Africa that falls during the annual rains. Wildlife spread out from waterholes and […] 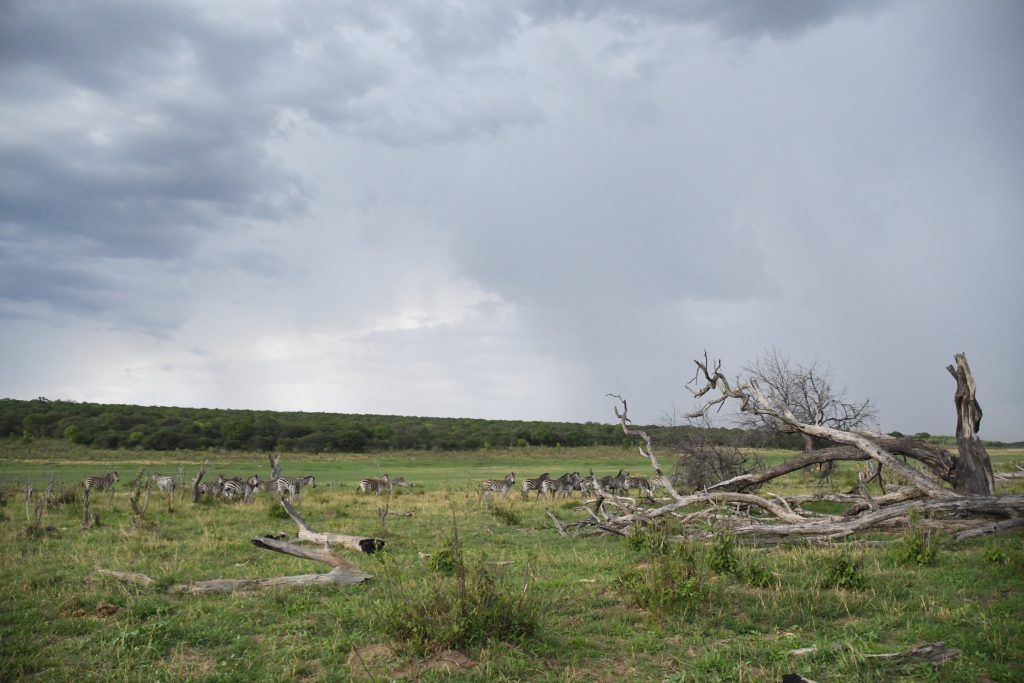 Our seasonal rains started on 2nd November. The sight, sound and smell* of those first rains filled our hearts with joy. Within days the bush started to transform from a dry barren landscape to a green lush Eden. *Petrichor is the earthy scent produced when rain falls on dry soil. The word is constructed from Greek petra(πέτρα), meaning “stone”, and īchōr (ἰχώρ), the fluid that […] 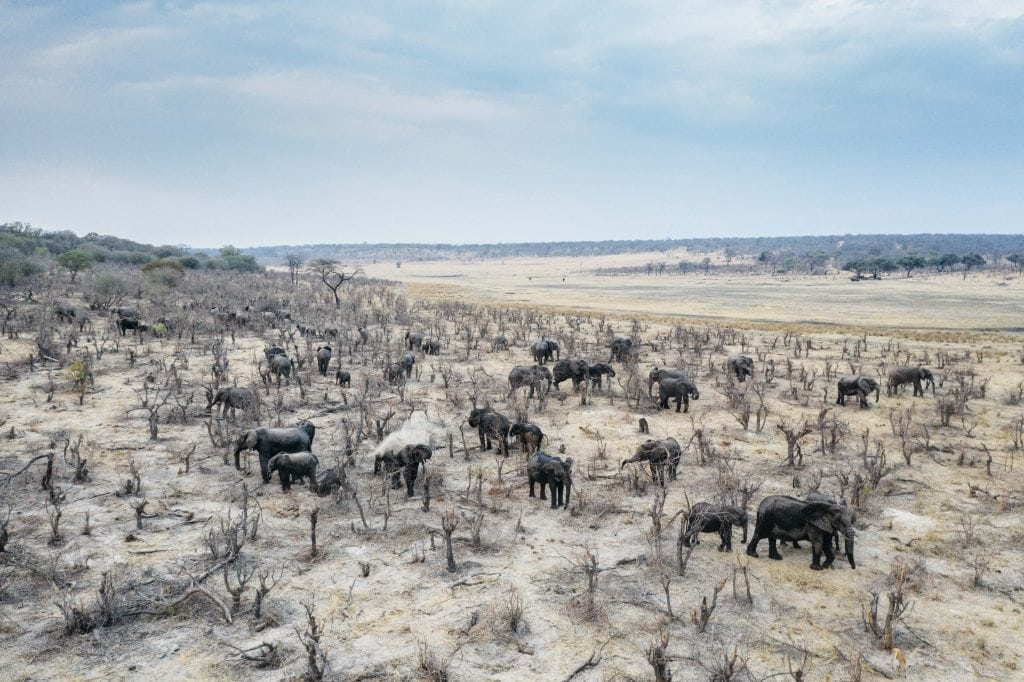 With 15 km of Zambezi River frontage, and 16 strategically placed waterholes, despite another month with no rain, Matetsi Private Game Reserve remains a haven for wildlife in the region and is holding the populations well. Due to the huge numbers of elephant moving through, some areas of the concession look like an alien landscape, […] 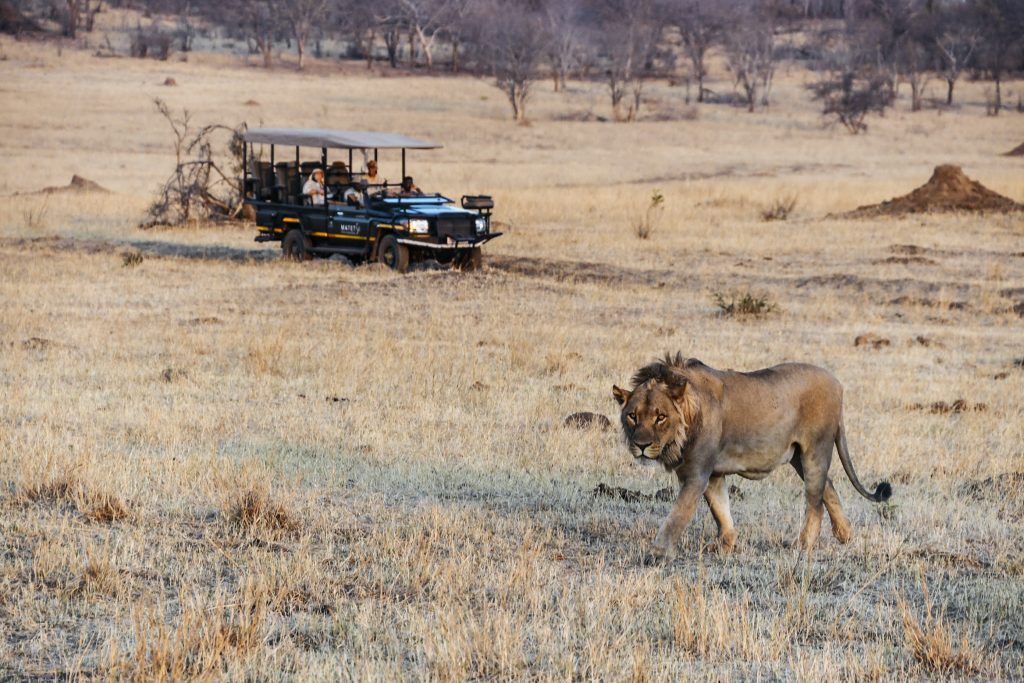 September started exactly as it intended to go on, with lion sightings. To set the scene, with rainfall being a 3rd of average in some areas regionally, water is scarce, and the bush is generally very dry, and so the density of wildlife in general within Matetsi Private Game Reserve is increasing. The dry bush […] 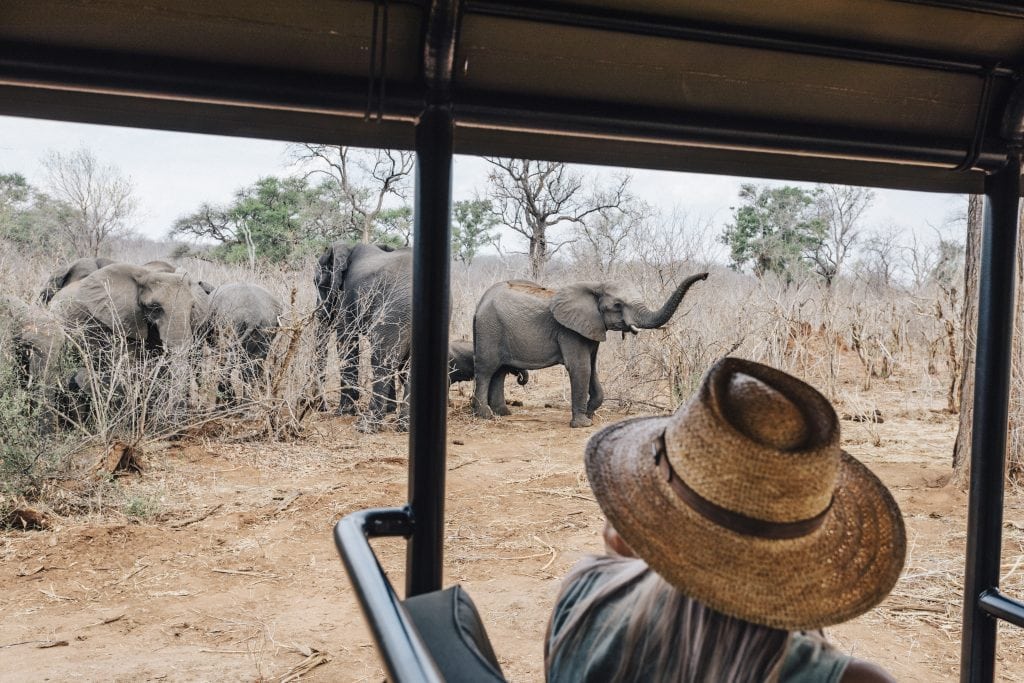 In the dry season, a good availability of water, from 16 solar-powered boreholes and 15 km of the mighty Zambezi River, means that that 55,000-hectare wilderness that is Matetsi Private Game Reserve is an oasis for wildlife. August saw the number of large herds of elephants increasing, with 100+ elephants seen at a waterhole at […] 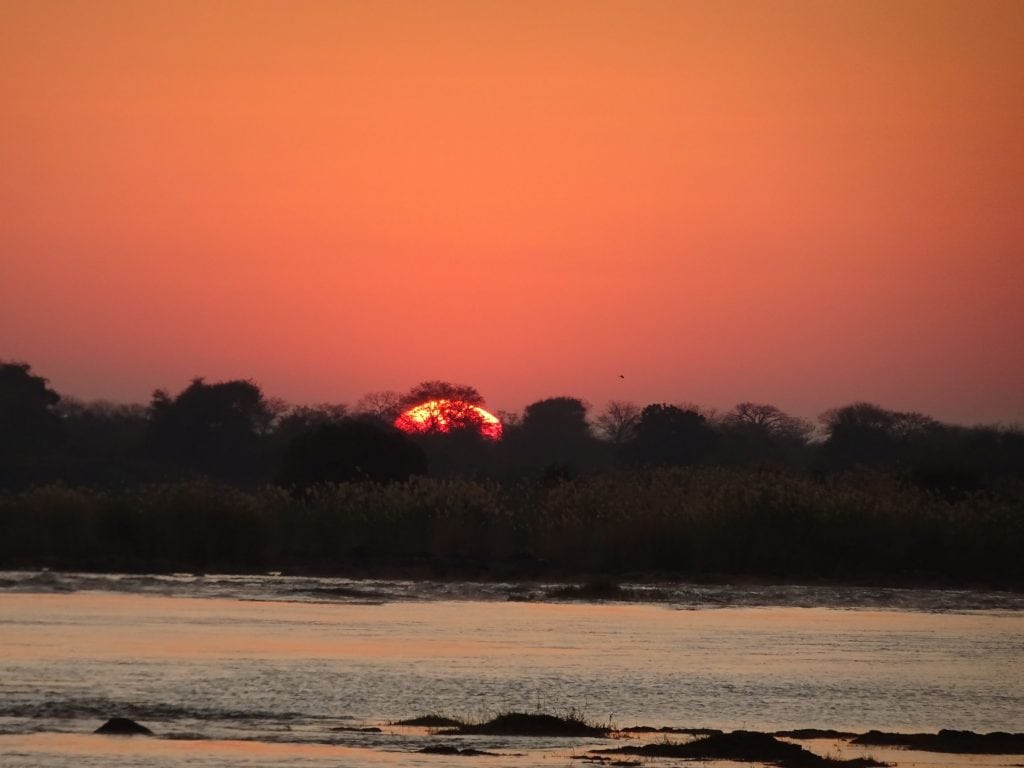 These months were characterized by bitterly cold mornings, and gorgeous blue-sky days. Guest departed the lodge wrapped up like the Michelin-man, with a hot water bottle helping to keep them cozy, and returned mid-morning delayered and feeling sprightly – whether as a result of the fresh morning air or the Ranger’s coffee (with Amarula), we […]